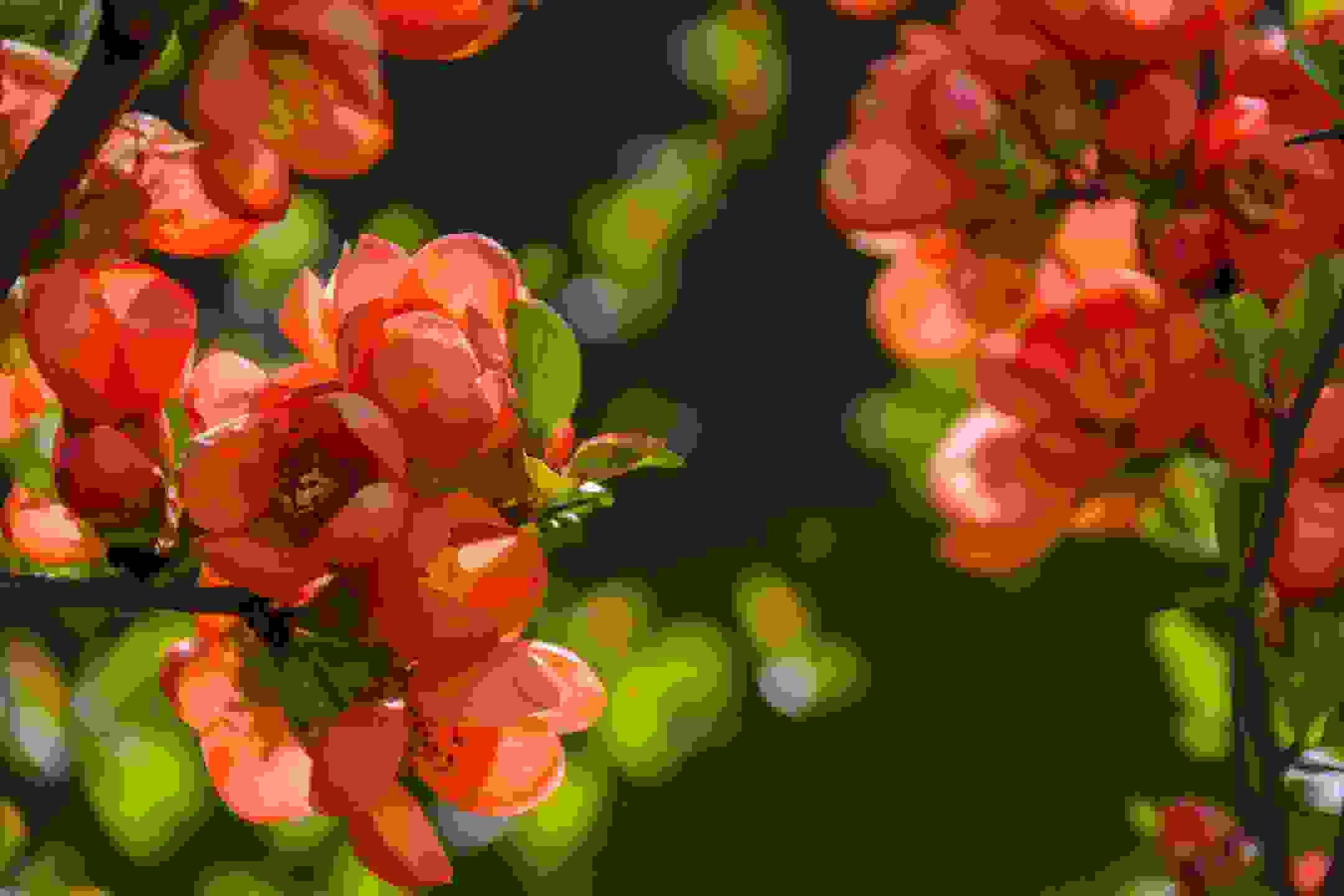 Legend has it that during the Bubonic Plague of the middle ages, an aromatic formula was known as “Marseilles Vinegar” or “Four Thieves Vinegar. This fragrant blend of herbs and spices steeped in vinegar was said to have been used by a group of spice merchants, known in history as the Four Thieves whom were active in the mid 1600’s. The “Thieves” used the blend to avoid contracting the plague, while looting the bodies and homes of the stricken. Although records show that one version of the formula was already in use in the early 1500’s by Cardinal Wolsey, who would carry around an orange on his person. The orange was hollowed out and filled with fabric that had been soaked in a vinegar solution of herbs and spices in order to protect himself form infection when dealing with the masses.

There is the claim that the formula was created by a man named Richard Forthave, and over time (not thyme) the name was corrupted into “Four Thieves”.  Whomever created the first blends is probably lost to us. The Four Thieves formula was again used successfully in the Plague of 1722 in Marseilles. Most recently in 1992, D. Gary Young recreated this four-ingredient blend using essential oils, but added EO of Eucalyptus radiata.

Modern day versions of four thieves vinegar include various herbs that typically include sage, rosemary, lavender, thyme, even garlic!  Additional herbs sometimes include rue, various mints, and wormwood. It has become traditional to use four herbs in the recipe—one for each thief, though earlier recipes often have a dozen herbs or more. It is still sold in France and in Italy a mixture called "seven thieves vinegar" is sold as a smelling salt though its ingredients appear to be the same as in four thieves mixtures.

While the formula has undergone many changes over time, the four main ingredients appear to have been Clove, Cinnamon, Lemon, and Rosemary. All are known for their antiseptic and protective qualities. When one realizes the amazing strength and protective powers of essential oils, it would appear that there are many ways to make a protective formula. But again, keep in mind these four basic oils. Perhaps these, are the real “four Thieves” cheating Death out of another life!

One may make an oil blend to apply topically – just remember these are strong oils and may burn, so dilute in olive or other organic oils. Instead of using commercial and potentially harmful hand sanitizers, one might dilute the oil blend in vodka or other alcohols and use in a spray bottle. This may be diluted further and used as a facial spritzer – again be mindful of the oils. If you are using strong oils (thyme is the strongest and I don't use it in this) use sparingly in your ratios – such as four parts for most and one-part thyme oil. Milder oils that may be used as a carrier for drops of the stronger oils would include Tea Tree, Lavender, or Frankincense. While vinegar was the original carrier, I tend to avoid it, as I don't want to end up smelling like a salad! One could easily even make a nice salve with the oils within for topical use.

The infamous black masks used by doctors in the Middle Ages was worn as protective gear, the vinegar-soaked rags were used to fill the beak of the mask!

This is the formula I came up with. Essential oils are in order of mildness towards strongest. But don't put any of these oils on your skin "Neat" - dilute them in olive or almond or any other oil of choice. Then in stead of just plain alcohol, Use standard ratio Licorice root tincture. There are sources for licorice essential oil but it is costly and uncommon. You can however get licorice root extract - Make sure it is licorice and not Anise, nor Fennel. Both nice plants but Licorice root is specific to Corona/Sars.

ONE ounce of Licorice tincture add:

You can put this on as a perfume. You can also put the same ratio w/o the licorice tincture in an oil base. I use the tincture base in a spritzer bottle to hot box my car every time I get in it!

WATCH ME MAKE IT!

I put this blend into my spray bottles and spritz myself and my car and my home!

Copyright © 2021 The Shamanastary - All Rights Reserved.